Lithium-ion batteries can be found everywhere: in smartphones, tools, cars, and whenever there is a need for power independently of the mains supply. They offer a whole range of advantages, such as high efficiency and long service life. They are also relatively inexpensive and can withstand many charging cycles. Nevertheless, Li-Ion batteries receive a lot of criticism. One reason: overheated batteries have been responsible for fires in the past. We explain how this so-called thermal runaway occurs and how it can be prevented.

What Is a Thermal Runaway?

In thermal runaway, the battery cell temperature rises incredibly fast (milliseconds). The energy stored in that battery is released very suddenly. This chain reaction creates extremely high temperatures (around 752 degrees Fahrenheit / 400 degrees Celsius). These temperatures can cause gassing of the battery and a fire that is so hot it can be nearly impossible to extinguish.

Why Does a Lithium-Ion Battery Overheat?

Usually the cause of a thermal runaway is found inside the battery. Construction defects, dust particles or damage can lead to a short circuit. Normally the positive and negative poles are separated from each other. This is ensured by the separator, a thin plastic film. If cracks appear in the separator, this can lead to a short circuit and subsequent heat generation. One especially hazardous situation: small instances of damage do not usually cause a fire, but they get bigger and bigger. If a battery is damaged, the fire often fails to break out until several hours later. If an e-car is involved in an accident, its battery may still ignite 72 hours or more later. This time must therefore be waited for in any case, just to be sure. This also applies to other types of damage, such as when a smartphone has fallen to the ground.

Each of these chemical compounds used in varying formula each have pros and cons, strengths and weaknesses.

Generally lithium batteries which use varying cobalt compounds are known by industry battery chemists to be more prone to overheating when not properly charge or discharge. This is not say they are unsafe. Lithium ion cobalt combinations are well known for their exceptional energy density and lightweight when compared to lithium ferrite phosphate batteries which are less energy dense and heavier however more forgiving in terms of overheating. 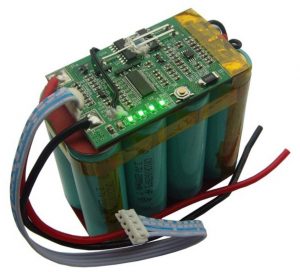 Here is a link to Battery University which does an excellent job of providing a layman’s summary to various types of lithium ion batteries: Types of Lithium-ion Batteries

One of things which can overheat all types of lithium ion batteries is charging them over their rated charging temperature. Think in terms of attempting to push power into the battery too quickly which, unless its rated for that purpose, it will tend to overheat.

Heat degrades battery life and if excessive can result in overheating and potential fire of certain types of lithium ion batteries. Here is a good summary on what heat does to batteries: Is heat or cold worse for a battery? – Ventev

When charging, each individual cell must be recharged at on or about the same rate, what battery engineers call, cell balancing. If a given cell or number of cells are charging either too quickly or too slowly, overheating of the battery module can occur.

Disclaimer: Always use the properly rated lithium ion battery for you application and to the given manufacturer’s stated technical operating specifications. When in doubt, call the manufacturer’s technical support department or customer service department for specific answers to questions you may have.

Does that Mean Lithium-Ion Batteries Are Dangerous?

Overheated lithium-ion batteries can cause fires in electric cars, smartphones, navigation systems, laptops and many other electrical appliances. However, you can reduce the risk by following some important safety instructions.

How Can I Recognise a Defective Lithium-Ion Battery?

Whether a lithium-ion battery is damaged or not is normally not visible from the outside. An odour of plastic or gas can be an indication, even the bloating of the device indicates a defective battery. Another safety note: a battery should never be warm when switched off.

These are the 7 most common warning signs that your lithium battery is damaged: 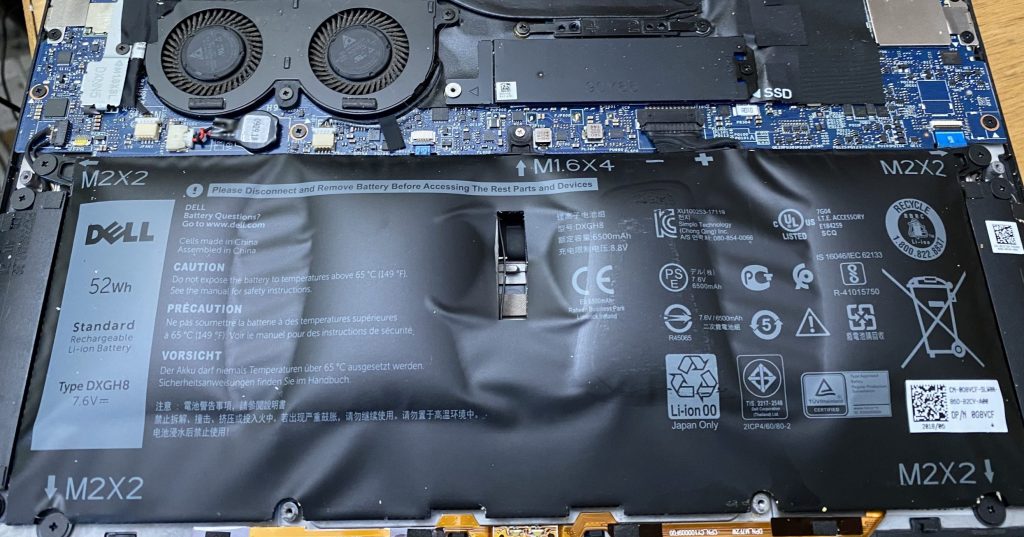 How Should I React in The Case of Lithium-Ion Battery Fire?

Below are some tips to follow if your lithium-Ion or lithium metal battery catches fire:

What is a Class D Fire Extinguisher?